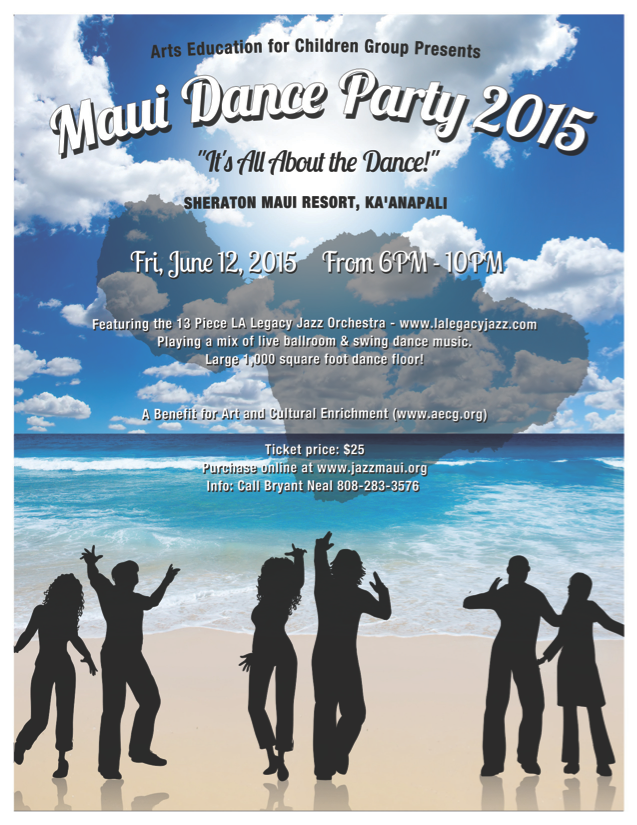 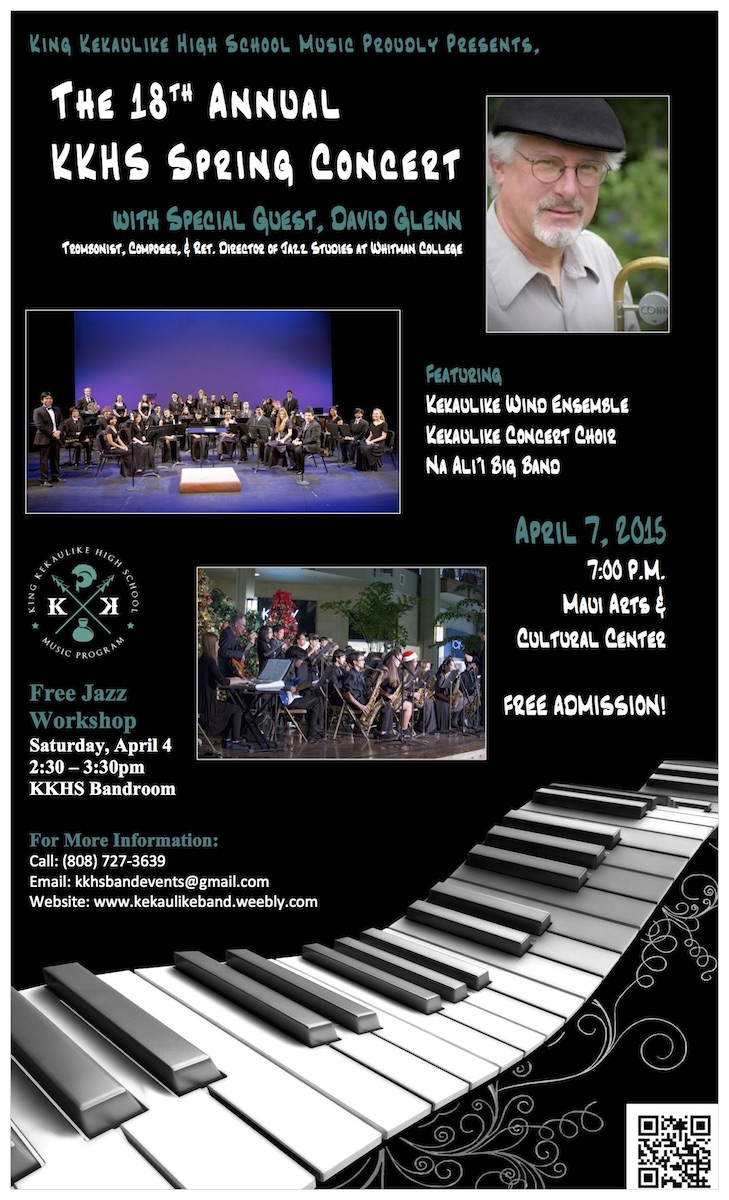 Dave Glenn was Director of Jazz Studies and professor of low brass at Whitman College in Walla Walla, Washington from 1989 until his retirement in 2011. He received a Bachelor of Music in trombone performance from North Texas State University and a Master of Music in composition from the University of Northern Colorado.

Dave spent eleven years as a professional trombonist in New York City and while there, played for ten years with the Gerry Mulligan Concert Jazz Band and toured extensively with Bill Watrous’ Manhattan Wildlife Refuge, Diana Ross, and Lou Rawls. He also subbed on tours with Chuck Mangione, Blood, Sweat and Tears, and the Mel Lewis Orchestra and was on the Grammy Award winning recording Walk on the Water by the Gerry Mulligan Concert Jazz Band.

Dave has also recorded two jazz CDs of his original compositions and arrangements, Journeys and National Pastime (released in June 2009). He has composed five commissioned works for orchestra, the latest being “Romantic Fantasy on Themes by Mozart” for the Walla Walla Symphony in 2015, and numerous chamber works including “Fireflies,” the title piece of a CD by the Free Range Saxophone Quartet (Origin Classical Records) and “Sculpture Garden for Piano Quintet,” commissioned by the Walla Walla Chamber Music Festival.

Dave Glenn is an endorsing artist for Conn/Selmer, a member of the American Composers Forum, and an Origin Records recording artist. 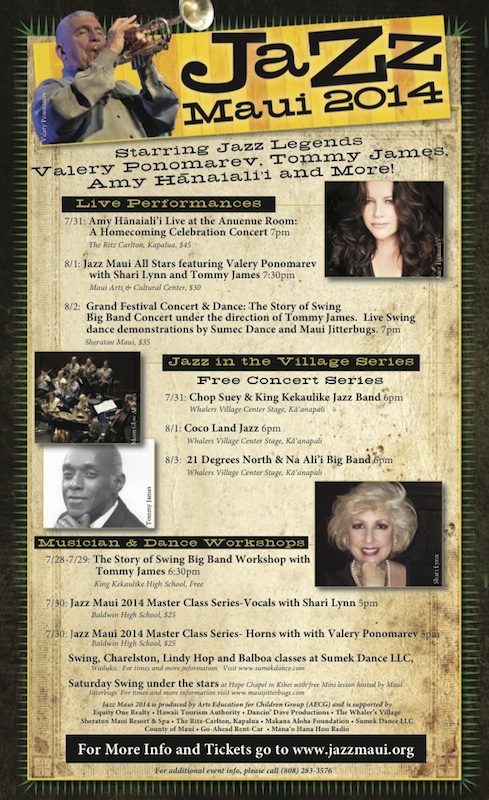 Festival performances offer a rare match up of on and off island talent performing with guest artists, backed by ensembles of local and visiting jazz musicians.
Performances took place at multiple island venues including the Maui Arts & Cultural Center; The Ritz-Carlton, Kapalua; the Sheraton Maui Resort and Spa and King Kekaulike High School. A series of free jazz performances also took place at the Whalers Village Courtyard in Kāʻanapali.
Jazz Maui 2014 also included workshops for musicians of all levels, taught by guest artists. Workshop highlights included a Big Band Swing workshop with Tommy James, a horn workshop with Valery Ponomarev, and a vocal workshop with renowned Honolulu vocalist Shari Lynn.
Jazz Maui is produced by Arts Education for Children Group (AECG), a nonprofit organization, to provide music students on Maui an opportunity to participate in instructional workshops and jam sessions conducted by internationally acclaimed jazz musicians and music educators. With this goal, Jazz Maui develops signature events featuring high quality jazz and various music performances for the enjoyment and enrichment of Maui visitors and residents.
Ticket prices and event locations vary. See the past schedule for more detailed information. These events sold out fast!

An unprecedented evening of jazz music is planned for Saturday, February 22, 2014 at Gannon’s in Wailea in support of music education on Maui. The Deshannon Higa Benefit Jazz Concert was organized with Jazz Maui and Gannon’s After Dark to raise awareness and funding for the Arts Education for Children Group (AECG).

Jazz Maui is produced by Arts Education for Children Group (AECG), a nonprofit organization, to provide music students on Maui an opportunity to participate in instructional workshops and jam sessions conducted by internationally acclaimed jazz musicians and music educators. With this goal, Jazz Maui develops signature events featuring high quality jazz and various music performances for the enjoyment and enrichment of Maui visitors and residents.