Tommy James has been the pianist and music director of the Duke Ellington Orchestra for the past nine years. Over the years Mr. James has worked with a wide ranging group of artists of many musical genres. Among the outstanding artists and bands with whom he has performed and/or recorded with are The Duke Ellington Orchestra, Lionel Hampton, Joe Williams, Maureen McGovern, Cleo Laine/John Dankworth, Nell Carter, Marlena Shaw, Roy Ayers, Melba Moore, Manu Dibango, Billy Vera, The Spinners, and the Temptations.

END_OF_DOCUMENT_TOKEN_TO_BE_REPLACED 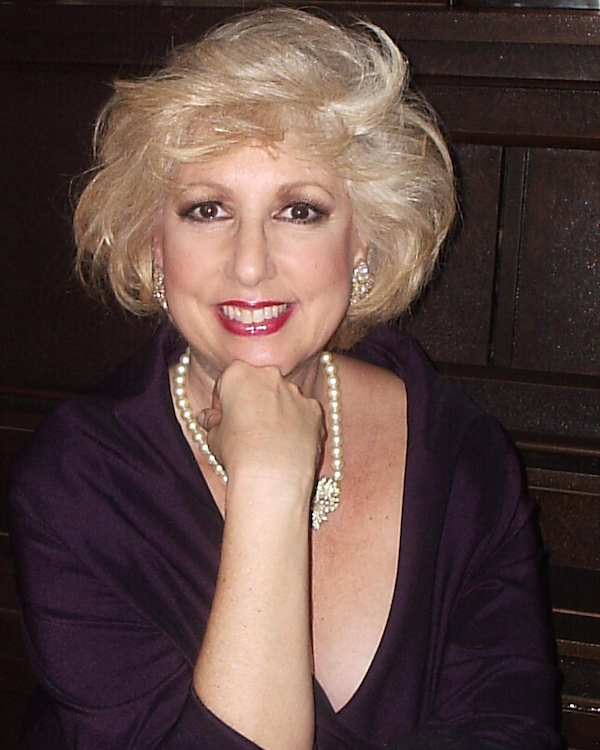 Prior to settling in Hawai’i, Shari Lynn attended the Pasadena Playhouse, sang with George Shearing and led her own band, touring twenty eight states for seven years. Since settling in Hawaii in 1976, she has successfully continued her career as a professional singer and actress. She’s headlined in concerts with the Honolulu Symphony, and was the “girl singer” with the Del Courtney orchestra. She’s had regular gigs in major hotel showrooms and lounges such as the Royal Hawaiian’s Monarch Room with The Brothers Cazimero, the Kahala Hilton’s Maile Room with Kit Samson, and the Sheraton’s Hanohano Room with her own band, Fascinatin’ Rhythm, which also had a ten-year run at the Hale Koa Hotel.

END_OF_DOCUMENT_TOKEN_TO_BE_REPLACED

Valery Ponomarev worked with Art Blakey & the Jazz Messengers for 4 years. With the Messengers, he performed at major concert halls, clubs, and festivals all over the world and recorded eleven record albums. He also made numerous television appearances with the Messengers in Europe, Japan, and Brazil. In the United States he has made television appearances on “To Tell The Truth,” on the PBS network, National Geographic Today, and CNN. He performed at the Clifford Brown Memorial Concert in Wilmington, Delaware, 1991, which featured the music of the legendary Max Roach/Clifford Brown Quintet with Max Roach (leader) on drums, Harold Land, tenor sax, George Morrow, bass, Sam Dockery, piano, and Valery Ponomarev, trumpet.

END_OF_DOCUMENT_TOKEN_TO_BE_REPLACED

Singer – Songwriter, Amy Hānaiali’i remains Hawai’i’s top selling female vocalist of all time. Hānaiali’i’s success as a recording artist speaks for itself and is evidenced by a multitude of awards and acknowledgements, including five GRAMMY® nominations for Best Hawaiian Music Album.