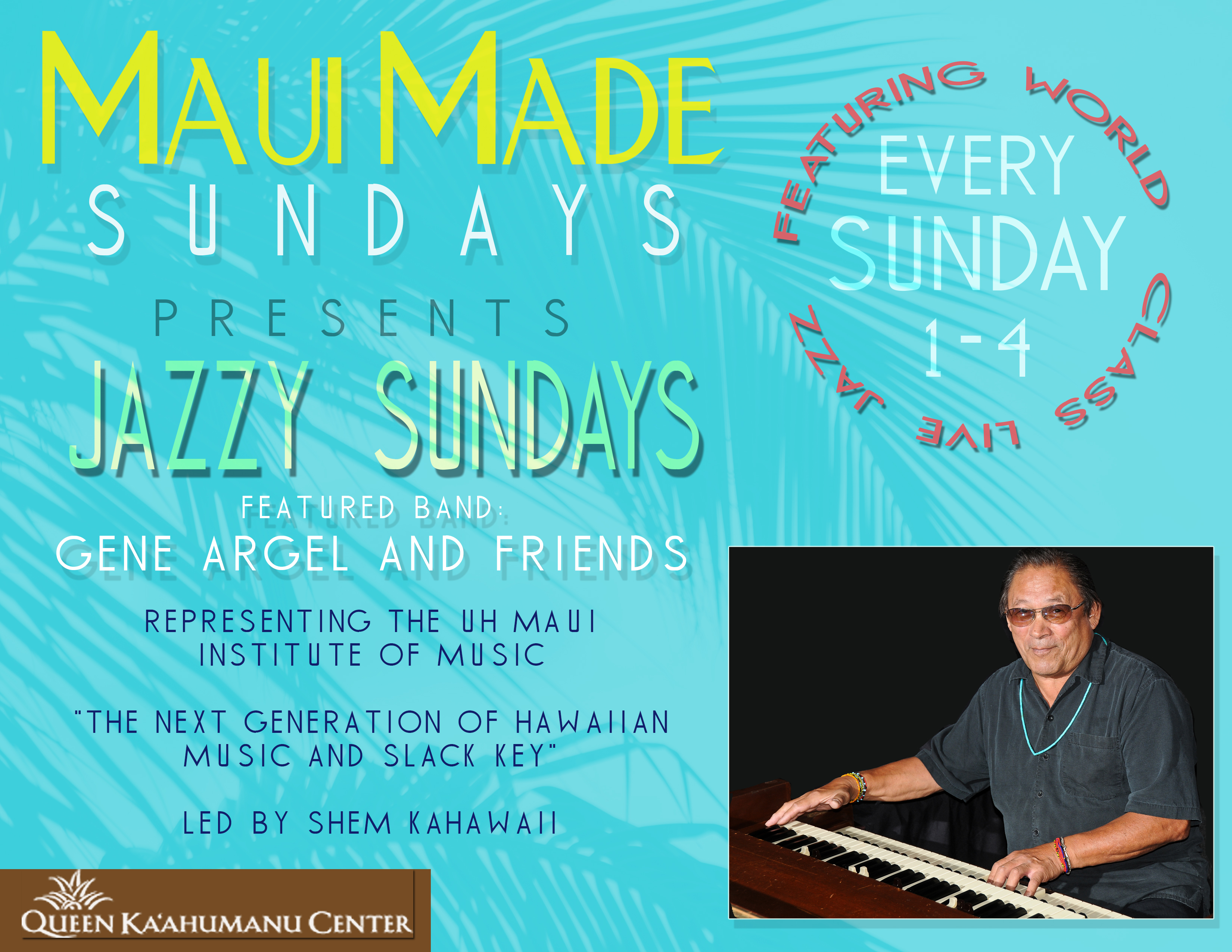 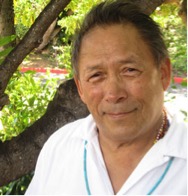 The Queen Kaahumanu Center will join forces with “Jazz Maui” to produce a weekly concert series featuring world class Jazz, blues and Hawaiian music.  Gene Argel and Friends will serve as the house band and will feature weekly guests including top local and visiting mainland and international musicans and vocalists.  Additionally, the show will also feature performances by accomplished local students in training towards professional music careers and a jam session which will allow visiting musicians to sit in.

“This is the realization of a dream and years of hard work to realize a music series such as this ” quotes Bryant Neal, executive director for Jazz Maui.  “ Each year Jazz Maui produces workshops and clinics which feature world class musicians from around the world who come and share their knowledge and skills with local and visiting students.  This exciting series will allow our concert series and education programs to extend to a weekly basis.  It is our goal to make Maui a Jazz Mecca for summer music programs and now we can do it on a weekly basis.”

We are greatly appreciative of Queen Kaahumanu Center for providing this opportunity.  It is with the support of the Center that the series can be offered as a free event open to locals and visitors.  The center will also produce a special “Made On Maui” craft fair featuring an array of Maui artisans set up throughout the mall during the concert.

The audience will be treated weekly to one of Hawaii’s top Jazz combos led by multi-talented Gene Argel playing with a combo of top accompanists.  A Tacoma native, Gene Argel left the Pacific Northwest in his early 20s to gig in Las Vegas, Los Angeles and points west. The westernmost of those was the Hawaiian island of Maui, Gene’s home since 1982.  That Gene has earned a living on Maui for over 30 years playing jazz attests to his talent, versatility and open heartedness.

As both leader and “house pianist” for countless club gigs, Gene has backed all the visiting class acts who come through; recording stars Branford Marsalis, Emil Richards, George Benson, Bill Perkins and Steve Gadd; as well as fellow islanders Gabe Baltazar and Henry Allen. Whether on piano, keyboards or his beloved B-3, Gene distils the full quantum of beauty and passion in hisperformances.